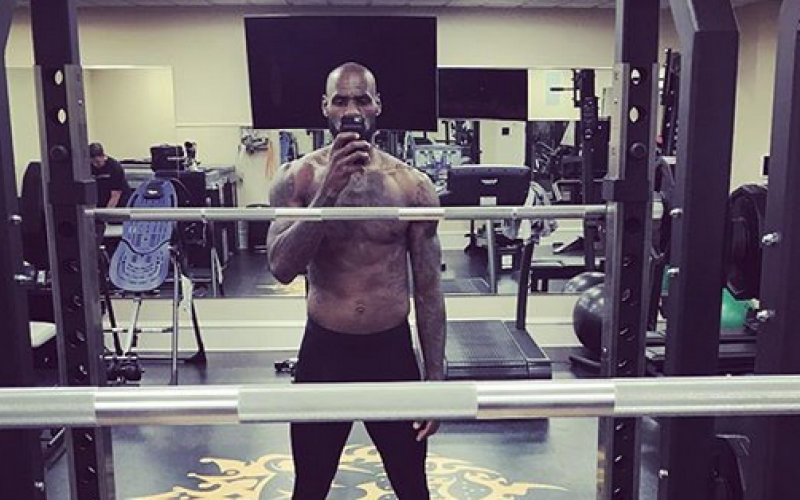 Three days after losing in Game 5 to the Golden State Warriors, LeBron was back in the weight room sporting a brand new look: A SHAVED HEAD.

Bron’s receding hairline has been a topic of conversation since it started leaning back after a few short years in the league.  with his new hairstyle, he may have finally put that conversation to rest.

We think it looks great. Guys when its time to let your hair go, let it go.

The swoosh, already a fixture on feet throughout the NBA, is apparently destined for league uniforms as well.

A published report Thursday said Nike will be the next brand to outfit NBA teams after Adidas' deal expires at the end of the 2016-17 season.

Details remain to be worked out, but Nike has separated itself after a two-brand race with Under Armour, the Sports Business Daily reported. The deal may be announced Friday at the NBA Board of Governors meeting in New York.

Sportswear
10's! Check Out All The Amazing Streetwear Fashion From Atlanta Black Gay Pride 2017
Frank Ocean Makes A Statement Anti-racist Pro-LGBT T-shirt at Panorama Festival
Whoever Decided To Put Ralph Angel In Grey Sweatpants Is Doing the Lord's Work
These Twin Brothers Make Wearing A Romper Look Good
Basketball Shorts Season Is Finally Here!
LeBron James Finally Shaved His Head Bald and We Are Here For It
Street Style: Summer In The City 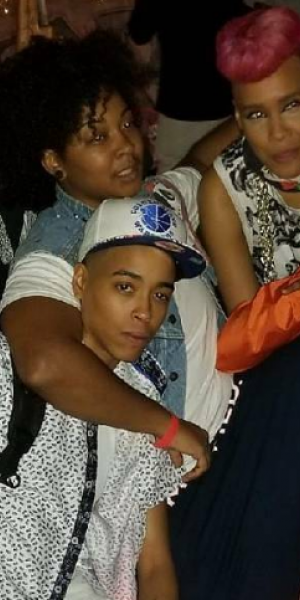